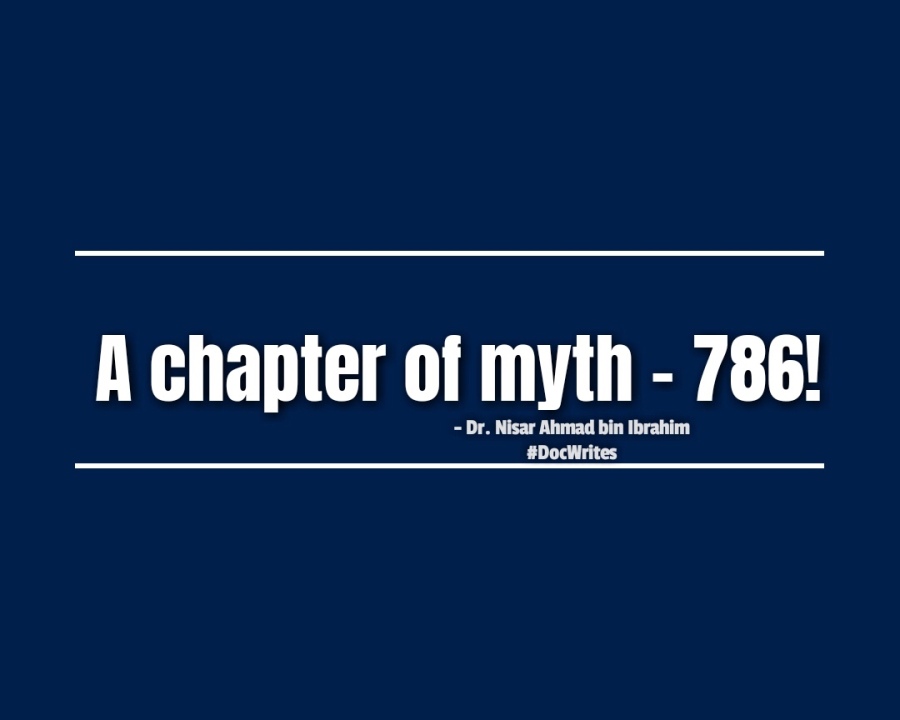 Unfortunately the answer might break many hearts but the truth has to be spoken out.

There is no relevance of 786 in Islam.

Exalted is Allah to be known by such numbers which has neither come from Allah Himself nor from his messengers!

It’s neither from the Qur’an nor from the sunnah of the prophet Mohammed (صلى الله عليه وسلم).

It was actually invented 300 years after hijrah by some people and unfortunately people clinged on to it like it is actually something worthwhile. There is no virtue in it. It’s just a numerical number that they have taken for the word Bismillah.

We must understand and realise that the Deen of Allah is quite simple and very clear and it doesn’t need any mystery or puzzles to solve it. We don’t need such erroneous methods to praise Allah even if it’s done with a good intention.

I really hope that I can bust such myths from the minds of common people in sha Allah!

May Allah grant us with the right understanding of this Deen and the right way to praise Him!